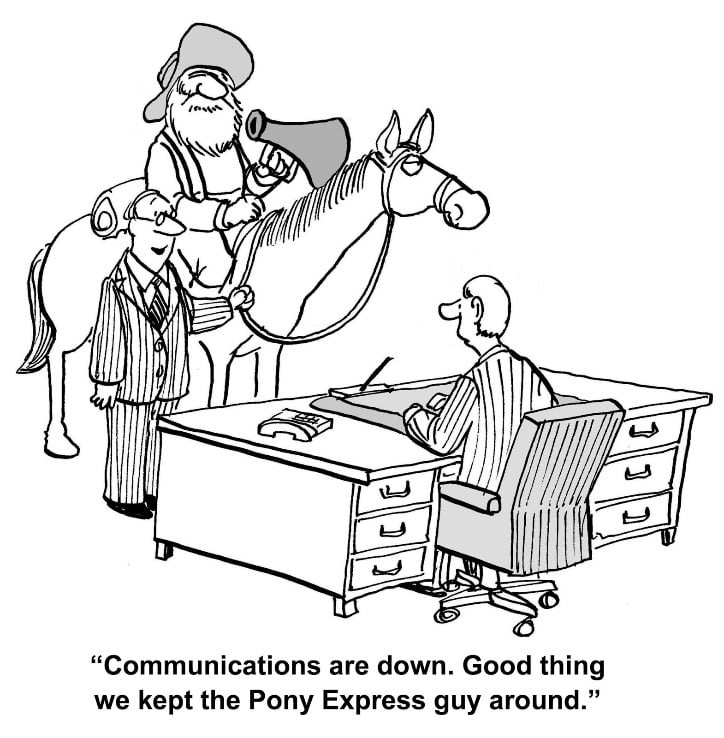 With Independent Schools becoming increasingly reliant on technology for delivering lessons and running the administrative side of the school, network reliability and resilience is one of the hot topics that I often get asked about by the schools we work with.

Interested in finding out about ICT in the education sector? Take a look at our FREE White Paper >>

While many Independent Schools enjoy stunning countryside locations, there can be some pitfalls in terms of technology! Over the years, most schools have bitten the bullet with the "excess construction charges" that BT and similar organisations levy to connect these locations to the Internet. But many schools still suffer from Internet reliability issues. I noticed in the press just this week that Myddelton School which has just opened in North Wales enjoyed a challenging first few days when their Internet circuit was severed, and I know many other schools have been in the same boat over the years, when something as simple as a bad storm took down overhead cables, resulting in a lengthy Internet outage.

And when it's not the great British weather causing havoc, it can be the local wildlife creating chaos, as one school I spoke to recently had found to their detriment. They first became aware of a problem when one building could no longer connect to the network. After much troubleshooting, it was discovered that a local rodent had nibbled through the fibre-optic cable that ran between two buildings!

And of course power problems have been a common cause of downtime for many schools over the years.

Coming from a business background, where there has been a reliance on 'always on' ICT for some years now, I am well versed in ways to overcome these challenges, so I thought it would be useful to share a few pointers:-

Want to find out how entrustIT could help your schools ICT? Download our FREE White Paper to find out >>