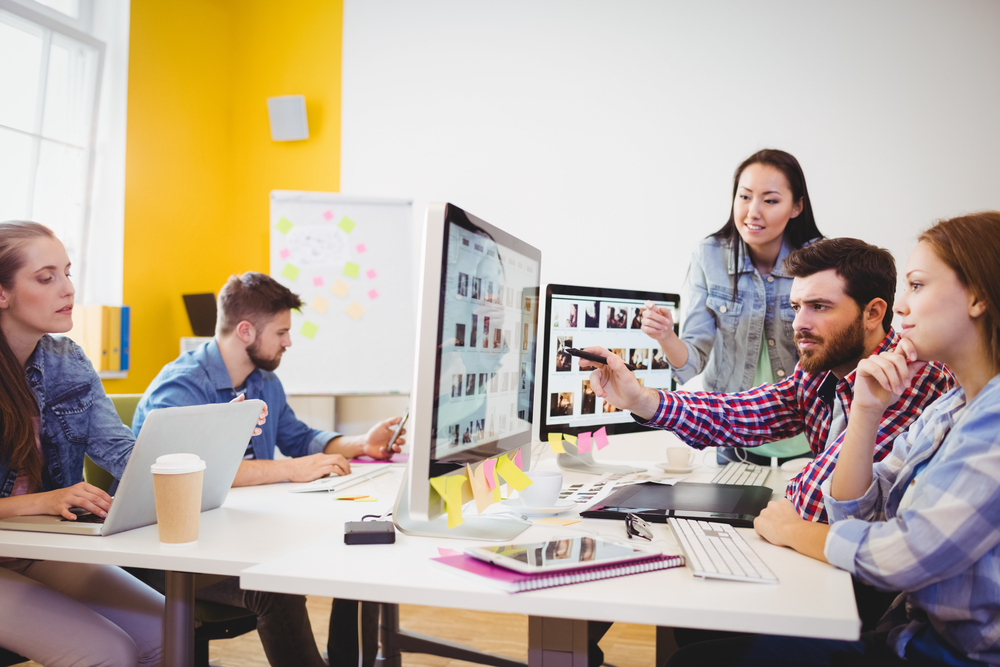 5 ways to strengthen teamwork in the workplace

Teamwork and collaboration remain one of the most undervalued and underutilised workplace tactics. Employees prefer to work by themselves to get work done without any external interruptions. However, by doing this it can be difficult for a business to progress – 86% of employees and executives believe that lack of collaboration or ineffective communication are responsible for workplace failures. 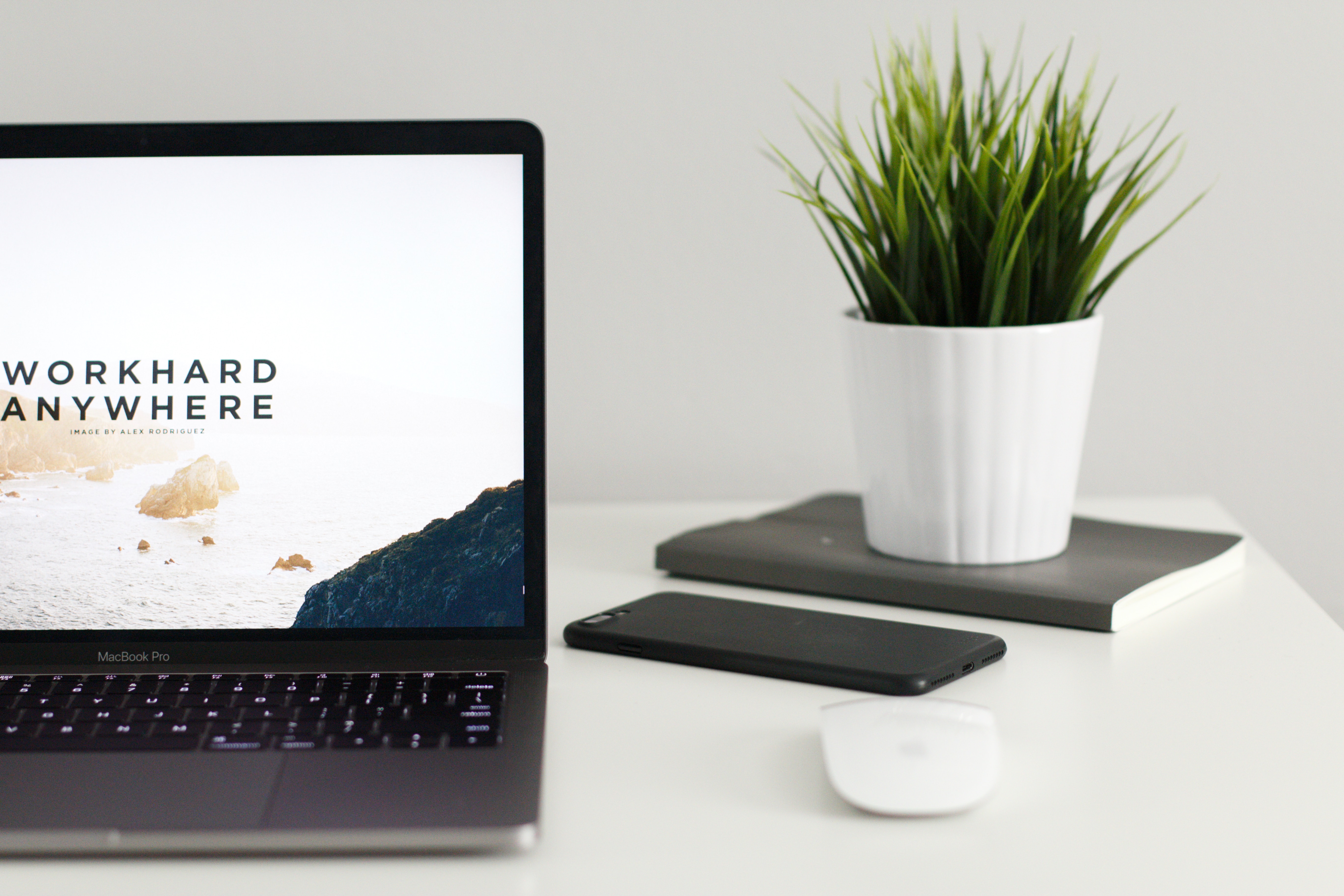 Microsoft released the popular Office 365 service in 2011. Back then, it was simply a subscription service to Microsoft Office, but the platform has now matured into an excellent, modern productivity suite. It is estimated that Office 365 users now make up over half of the 81% of total organisations who have made the shift to cloud services. 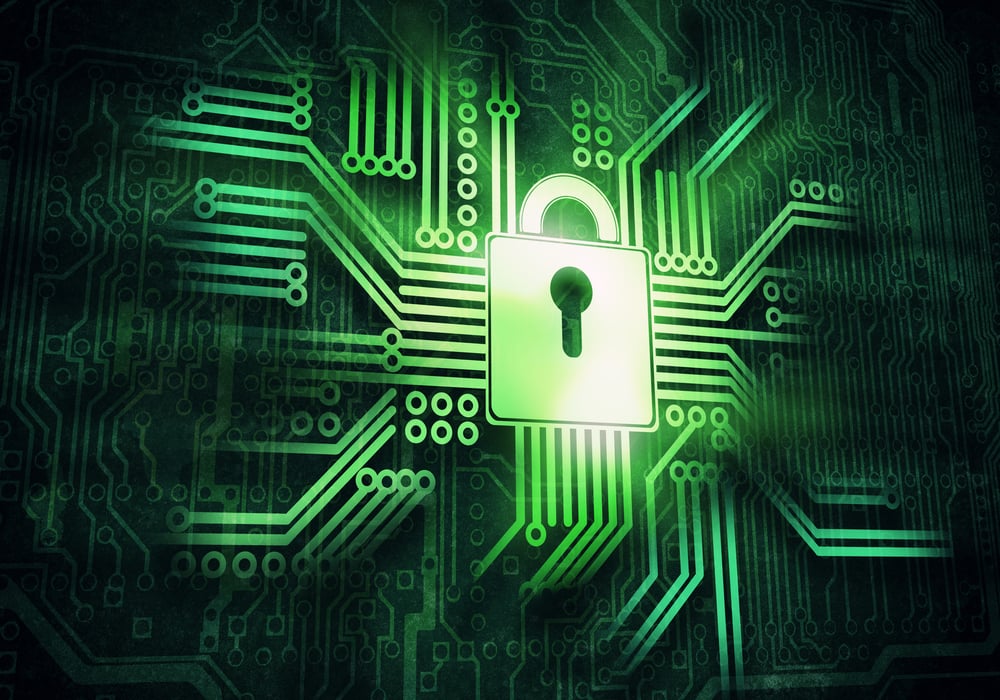 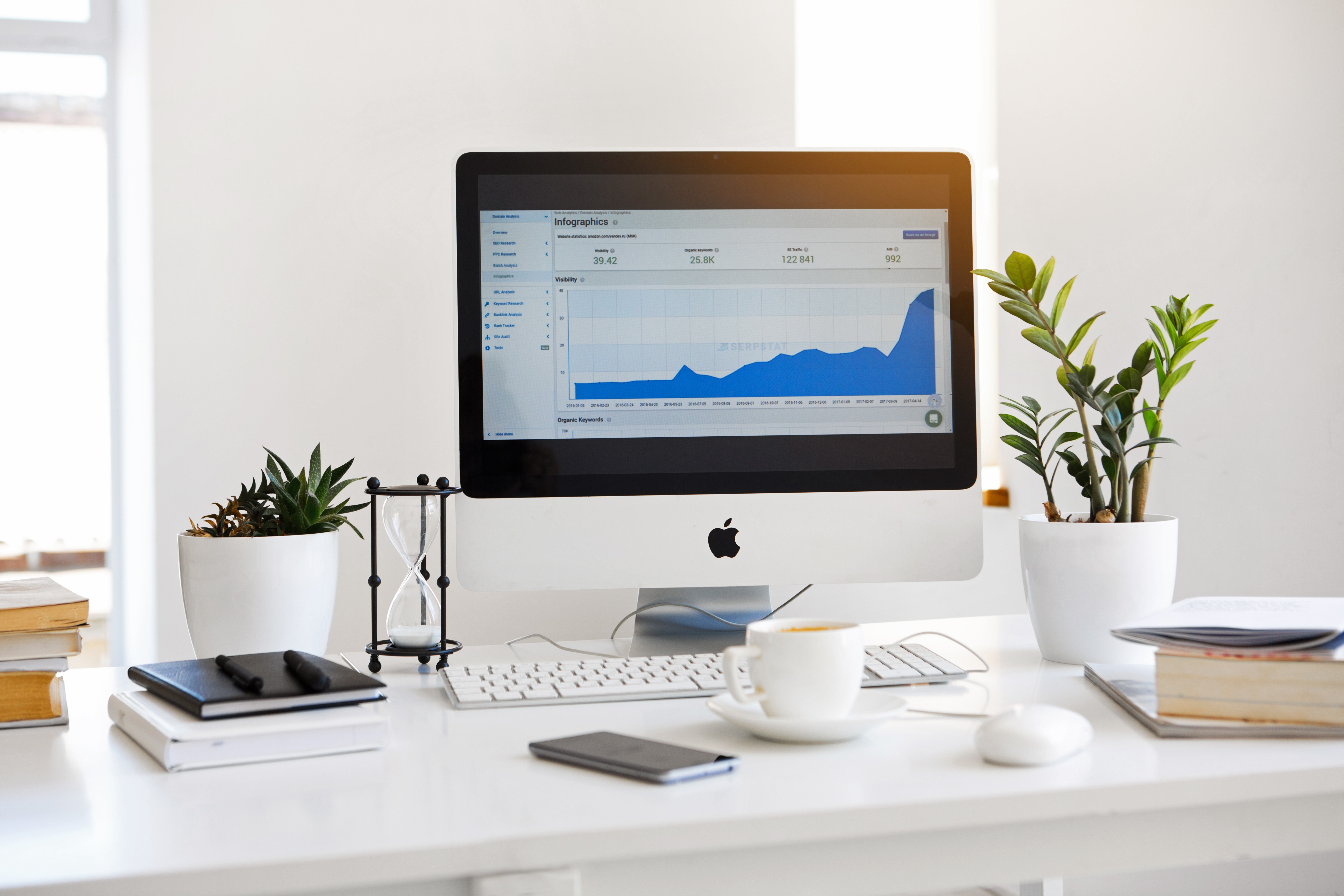 It’s that time of year again… 2019 is nearly over and the new year will soon be upon us, bringing its own set of opportunities and challenges. Throughout the year we have covered many topics in the entrustIT blog from cyber security to employee engagement tips to the latest tech trends and much more. 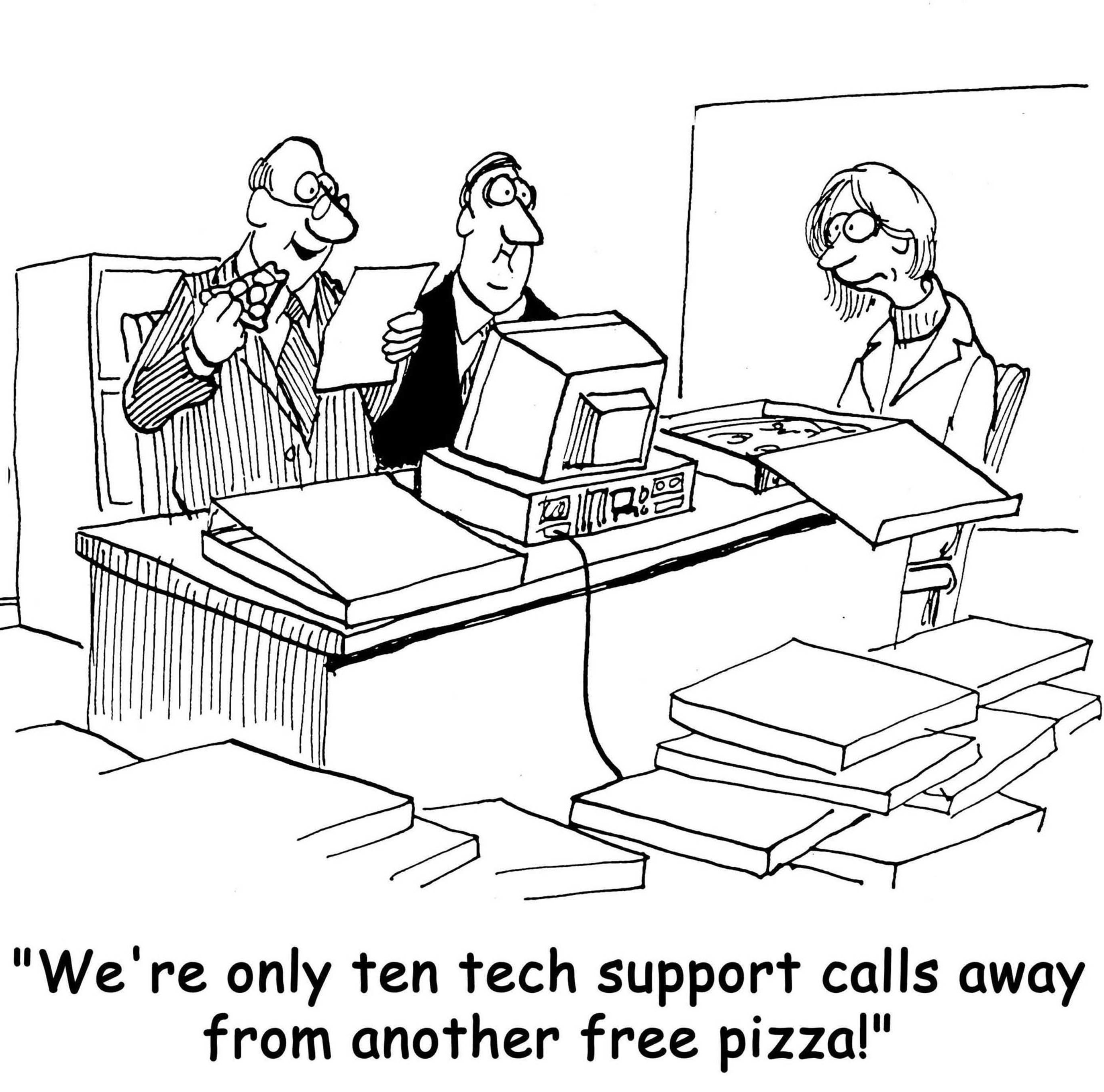 Supporting your network manager to succeed 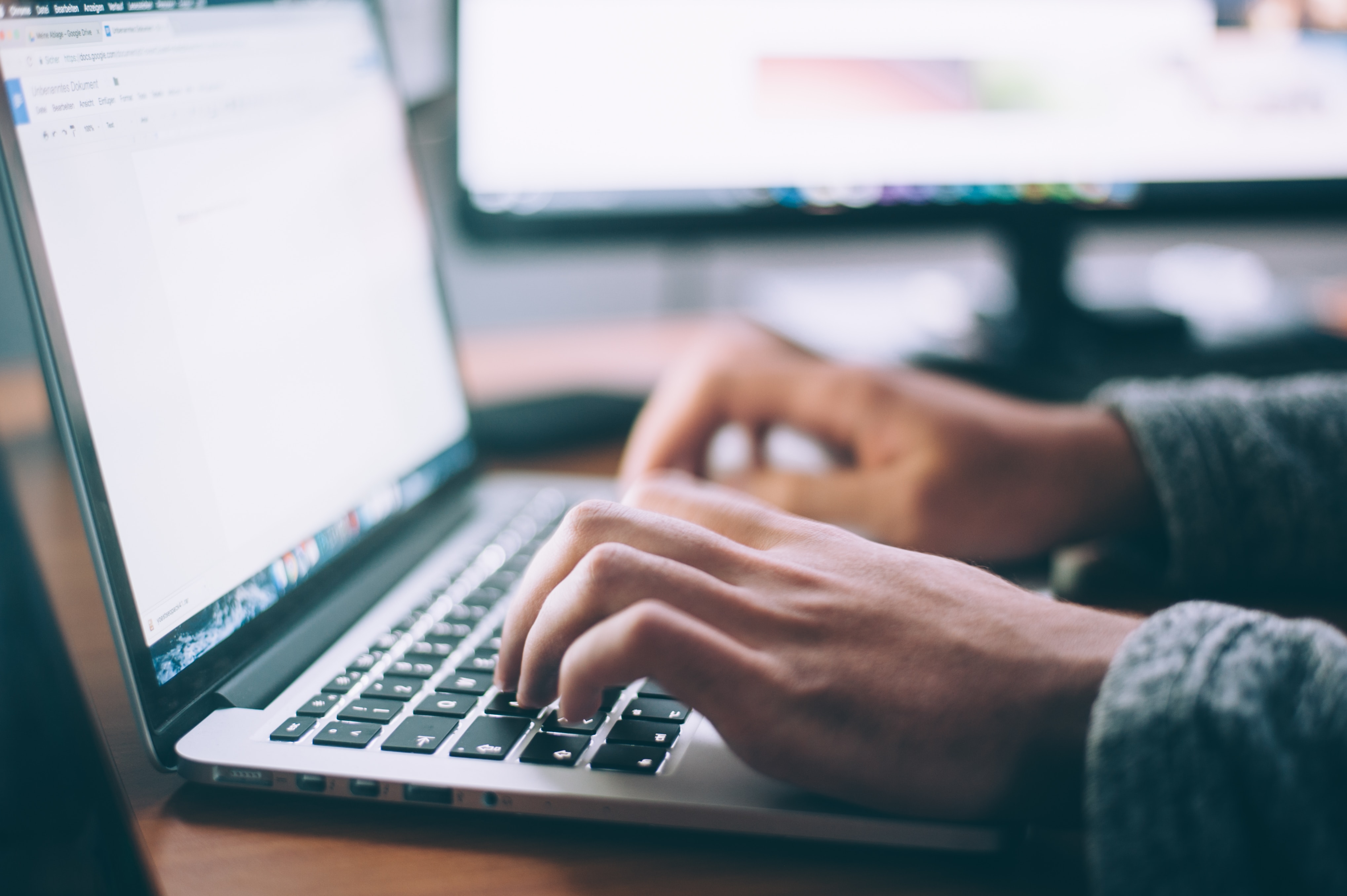 Finally! Bring your Legacy apps into the modern world!

If you are an Office 365 user, then no doubt you are enjoying the great new features in a modern IT environment. Indeed, Office 365 has been something of a revelation since its launch in 2011 and the service now has over 180 million active monthly users. Are you looking to give your business a productivity boost? Learn how Windows Virtual Desktop solves common business problems >>

Why your staff are your biggest cyber security threat...

Thomas Reid, a trained Scottish philosopher once said in his Essays on the Intellectual Powers of Man, 1786, “A chain is no stronger than its weakest link”. The same is true for cyber security in business, where you are only as strong as your least informed employee. Cyber-criminals will prey on the most vulnerable, and that is your employees. 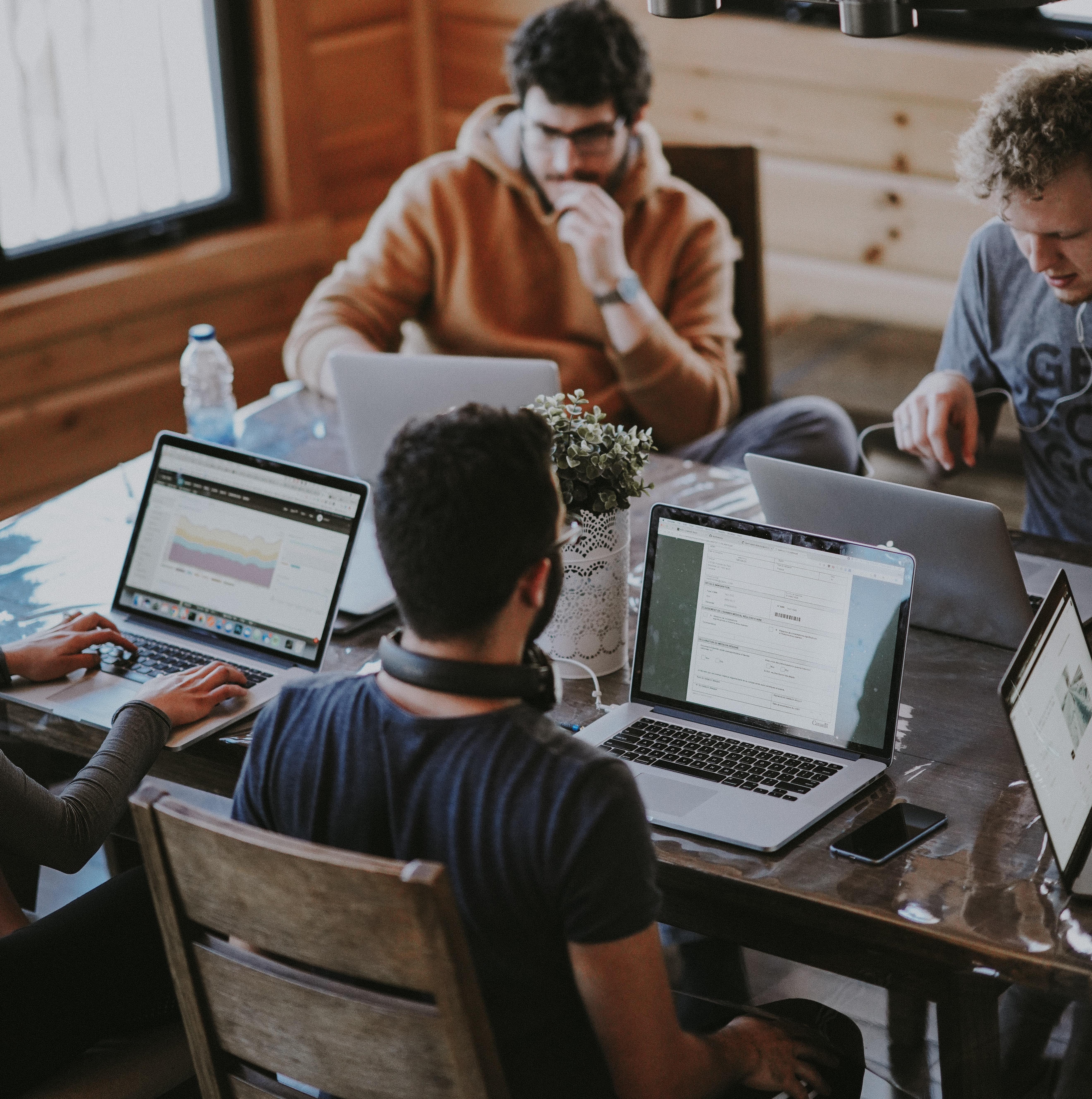 5 Ways To Encourage A Culture Of Collaboration In Your Workplace

Whether you’re a global organisation with 50,000 employees, or a startup with 5 employees, strong communication and collaboration is crucial to achieving goals and the overall success of the business.