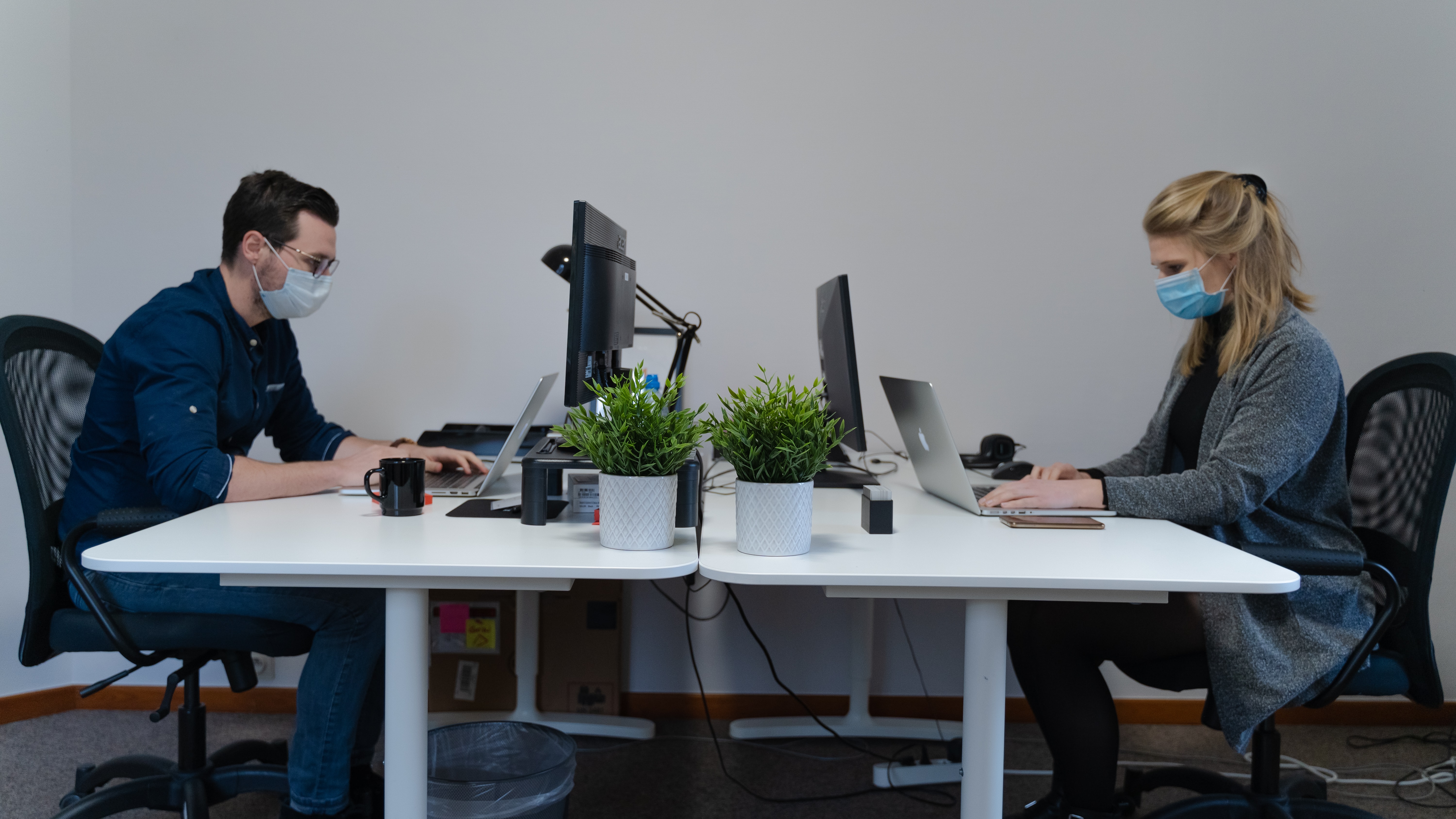 The Return to the Office: Things to Consider

“I am eager to get back to it. There is no question I work better coming in [to the office], getting a coffee, having a little chat.” 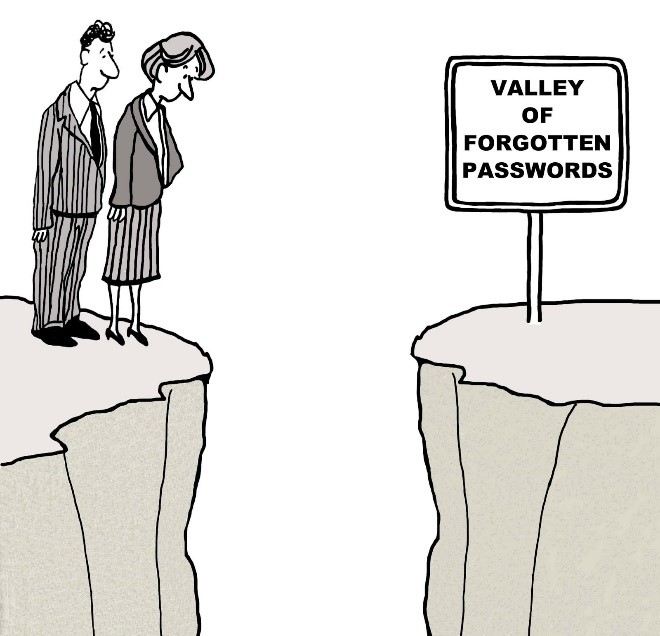 Originally posted on 8 May 2017 I wanted to start by further exploring the importance of understanding what personal data you hold in Independent Schools and where that confidential data is stored. Bear in mind personal data can be as simple as a pupil, teacher or parent’s name or email address. This may sound like an odd topic, as I'm sure many of you are thinking you know exactly where all your schools’ data is held. But do you really? 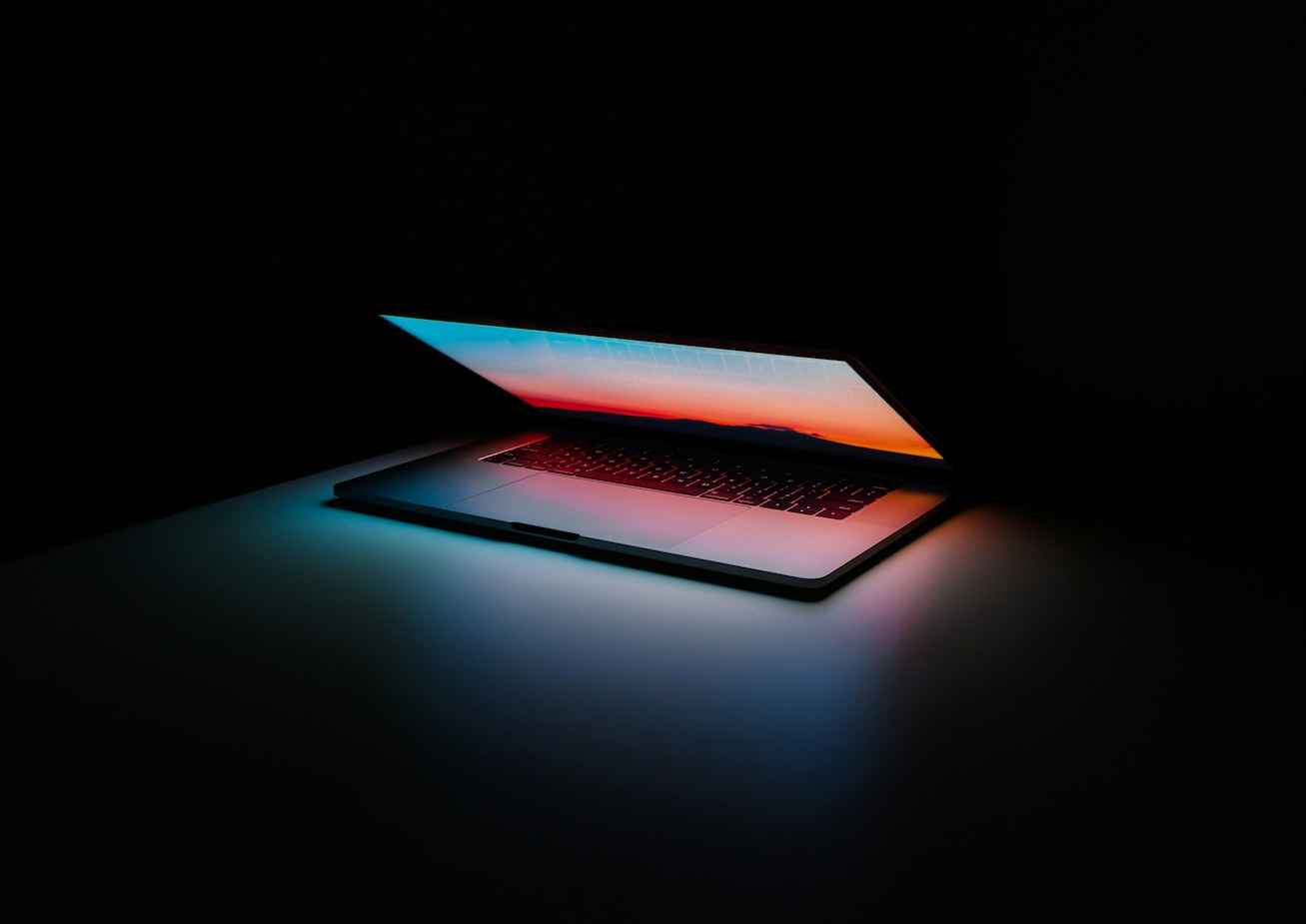 ICYMI: This week in tech.

The tech world is constantly evolving and changing. With such a pace of change, it is easy to get left behind. With that in mind, we have compiled a list of some of the most interesting stories we found in the last week in the world of tech. 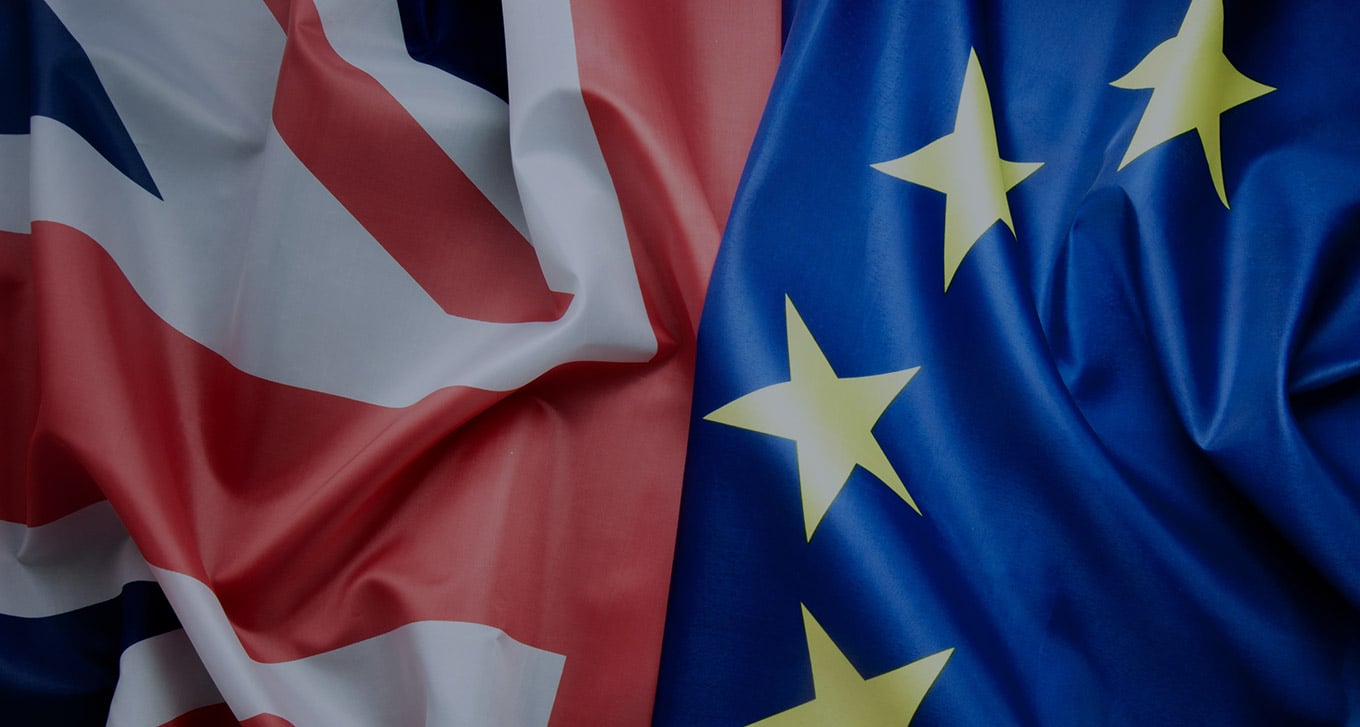 Shining a spotlight on data breaches

Pick up a newspaper these days and you rarely have to look far to find a story of a cyber-attack. Indeed, reports suggest that cybercrime is on a sharp increase, with attacks growing in complexity and effectiveness. Recent attacks highlight that threats can impact on businesses of all sizes. With that in mind, an important question arises:

Personal data is being 'weaponised against us with military efficiency' warns Apple CEO.

It is very rarely surprising to note that major tech companies are, at times, a bit fast and loose with customer data. It is part of the business model of technology companies to make use of our personal and usage data in order to target us with more effective advertising based on our interests, after all. 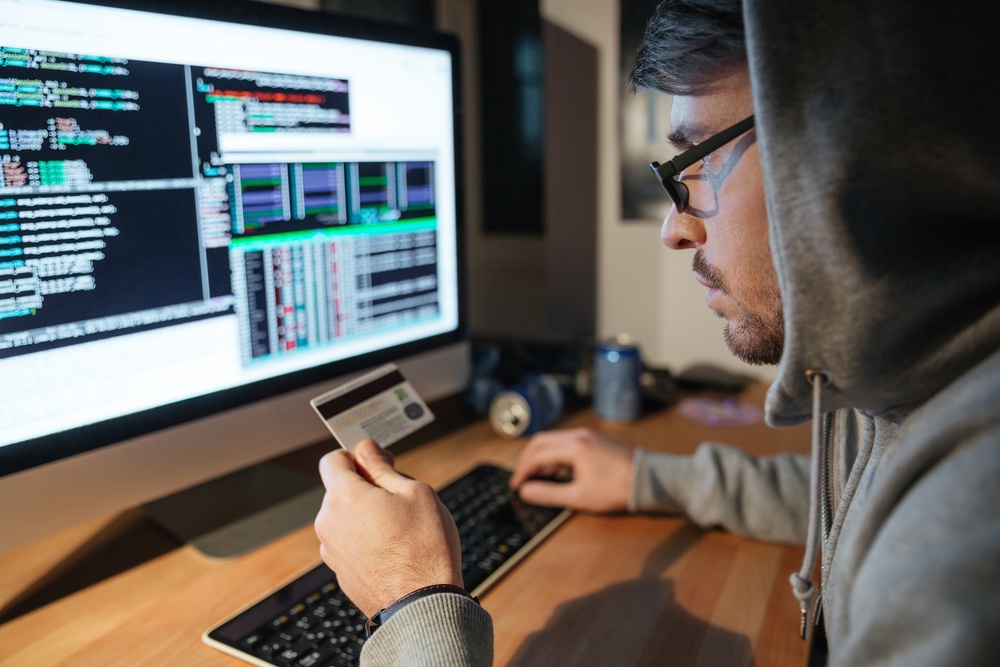 5 ways to improve your cyber security

2017 was a bad year for cyber security. With WannaCry causing troubles in the NHS, Equifax losing customer data and NotPetya affecting companies such as Maersk and FedEx. With the introduction of the General Data Protection Regulation (GDPR) in May 2018, cyber-security is again at the forefront of our consciousness. This time because the consequences of data breaches have increased exponentially. 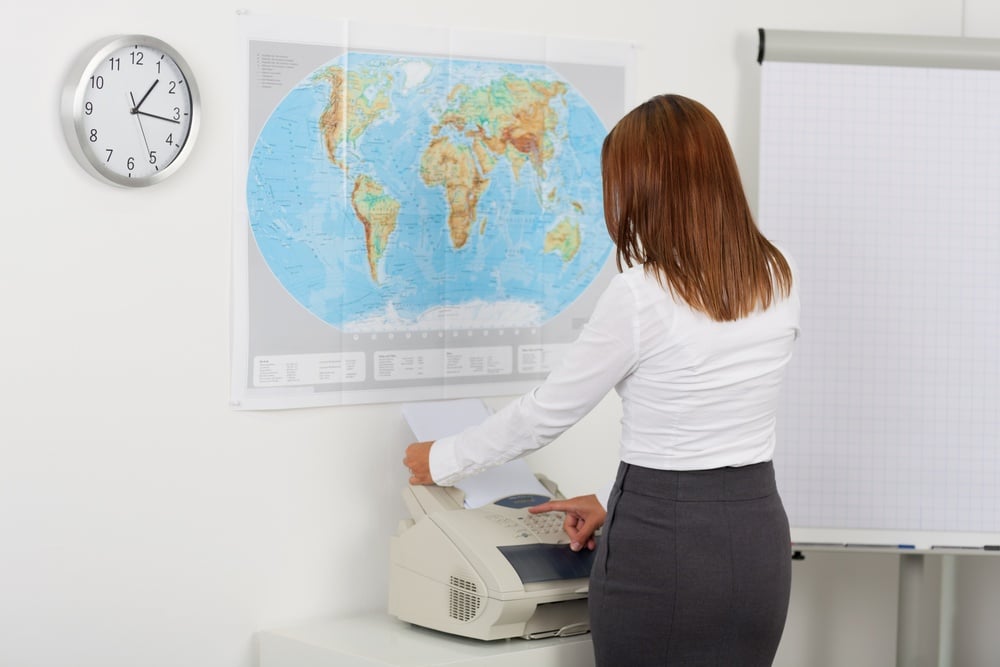 Take a look around your office. Depending on where you work there could be all manner of potentially dangerous items lying around. The chances are though, you would never have considered the humble office fax machine to be one of them.

The General Data Protection Regulation or GDPR for short has been in place for two months now and data already shows a declining trend in the insider threat in European Countries. 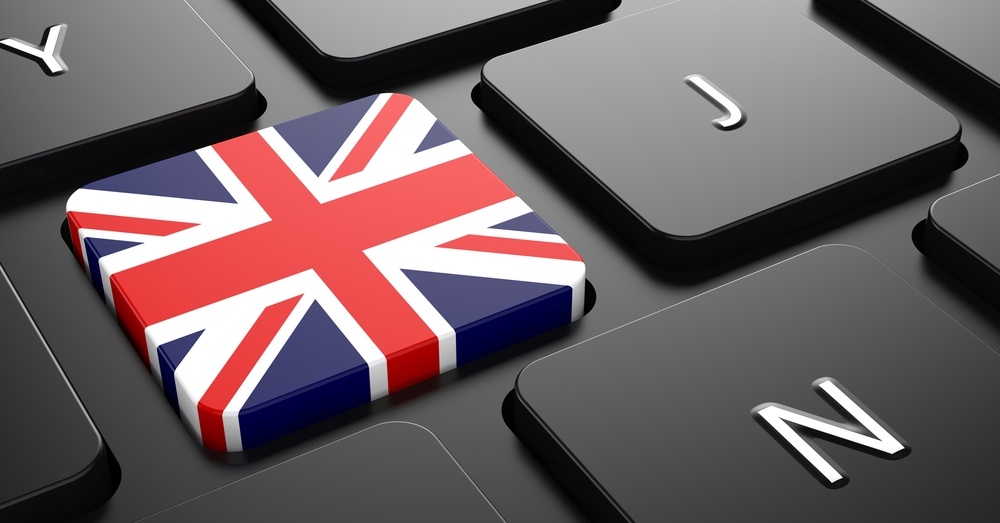 This government white paper is aiming to convince the European Union that it is mutually beneficial to agree on the UK’s data protection proposals.